Home/Diversity and Inclusion/What’s the Business Case? It’s not rocket science.*
Previous Next

I’m writing this for readers like me who keep these links handy for whenever anyone asks, “What’s the Business Case?” for economically empowering women. I’ve worked in this space for years and every time I think that maybe the question has been answered and retired for good, a reason pops up to trot out all the research again. In fact, as I was pulling this list of articles together in a library I keep of interesting reads and things to write about, the Google manifesto was published in early August of this year.

So I decided to share the list of links I’m gathering in case it helps other people. While the specific uproar about the “Google ninny” has died down, it will not be the last time a major company has to confront an employee’s (or CEO’s or Investor’s) fundamental misunderstanding of gender, diversity, inclusion and the value of these things to their organization.

First, I’d like to let these two women and history itself do the talking.

Third, there is competition among investors to invest in female led firms. I found most of these reports on PaxWorld’s Pax Ellevate site, which not only curates this research but has leveraged it to create the Pax Ellevate Global Women’s Index Fund which invests in companies that are advancing women’s leadership. The fund is also outperforming the market (As measured by the MSCI World Index) for the period ending in June 2017. Backstage Capital is one of several funds that is betting on women along with black, latinx, and LGBT founders.

I myself belong to Golden Seeds, an organization of angel investors that invest in women led firms, which just surpassed $100 million in funds invested since 2005, when women entrepreneurs represented 3% of firms receiving funding from angel investors. In 2016, that number climbed to 22% of firms. Golden Seeds estimates that those firms went on to raise an additional $750 million in capital.

Finally, women are also beginning to control the wealth in the U.S. holding 51% or $14 trillion in all personal wealth, a number which is expected to grow by 7% annually which is slightly above the global average.

Don’t pop the champagne just yet. So women are making money for themselves and for the firms they work for. Does that prove that there does not need to be special programs for women or other under-represented groups in tech? Hardly.

Overall, women led firms in 2016 secured $1.46 Billion in venture capital compared to men’s $58.2 billion. In tech women face a representation gap and a pay gap, and for women of color that’s even more pronounced; The percent of the computing workforce that was women in 2016 is 3% for African-American women, 5% for Asian women and 2% for Latinas. The funding situation for black female entrepreneurs is even more bleak. It’s not a pipeline problem, girls and women interested in tech drop off and drop out of tech fields because they are underpaid and undervalued. Google is currently under investigation for systematically underpaying women. Women entrepreneurs face sexual harassment when seeking funding and at work for companies like Uber and Tesla.

Unfortunately, it’s not just a tech problem. Across industries women are underrepresented on Boards, in CEO jobs and in executive positions.

There are plenty of established solutions which will be the subject of future blog posts: Build a diverse and inclusive workplace; pay women equally for equal work, seek women for leadership positions, and don’t sexually harass them. For now, we’ve got our business case. Let’s all get back to work.

*It’s not rocket science but that is another field where Black women are directly responsible for sending humans to space while receiving little to no recognition in the history books. 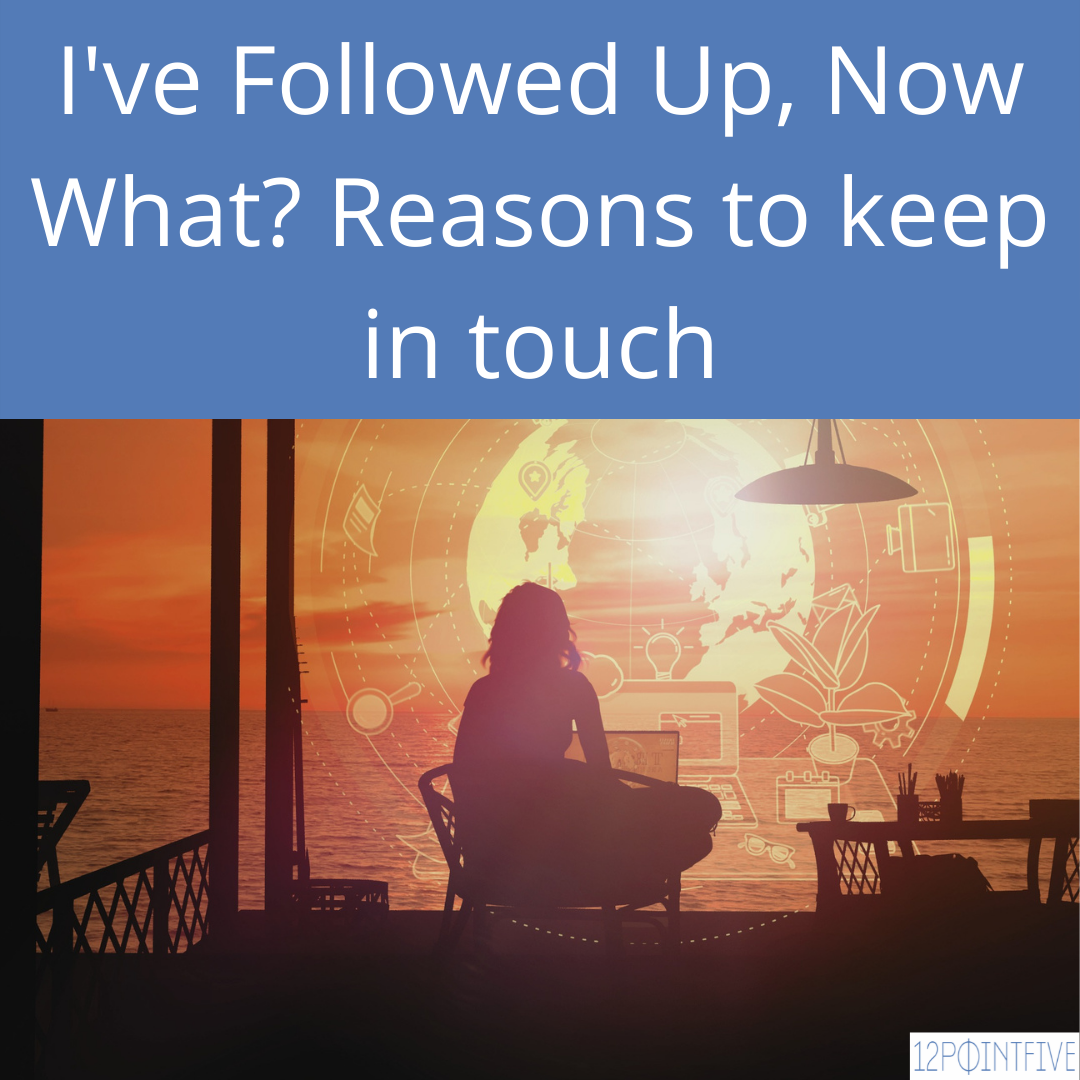 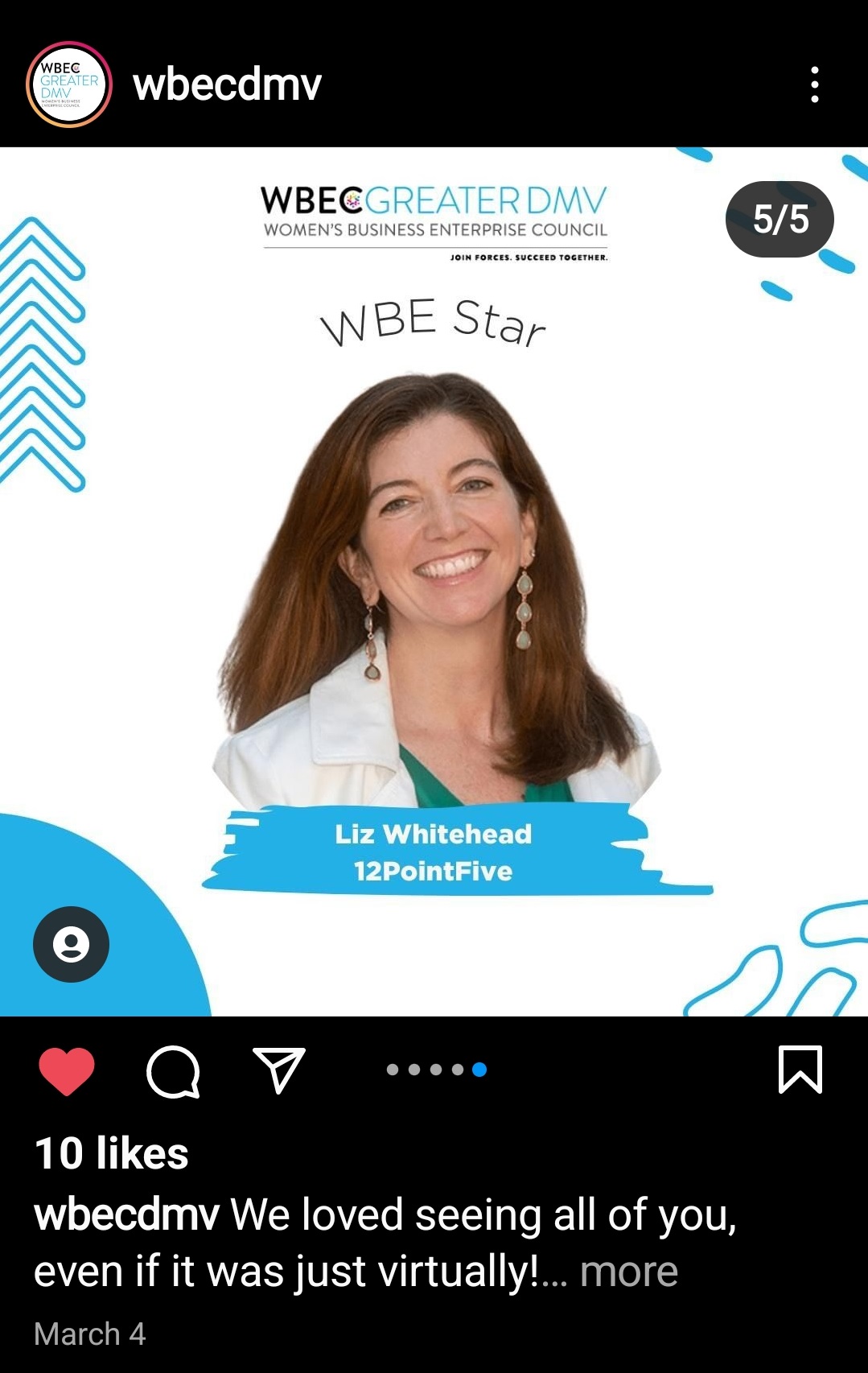 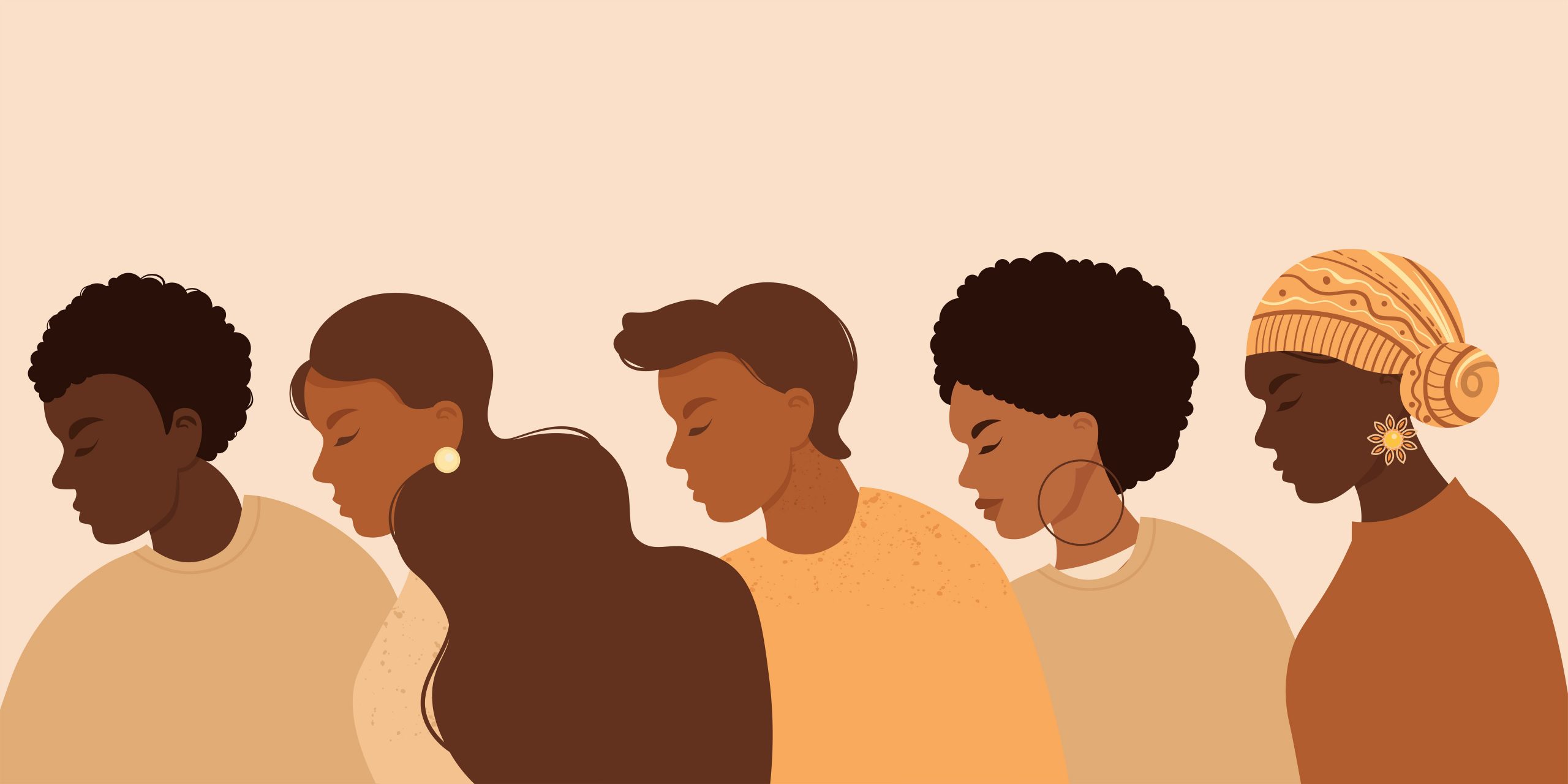